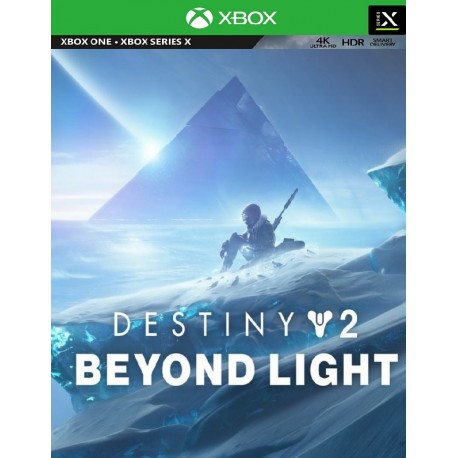 Embark on a New Expedition
At the frozen frontier of Europa, there are many hidden secrets from times gone by, that includes the mystical dark power of Stasis. You will have to work alongside the mysterious Exo Stranger to harness its power before the dark forces do, You have to stop Eramis the Kell of darkness before she bestows it on her Fallen forces. You can wield the darkness and use the latest ultimate power to command the battlefield as each Guardian class has the ability to use Stasis in his manner, The Warlock-Shadebinder as he summons a powerful Stasis Staff and enshrouds your enemies in ice, a hunter-revenant can craft Stasis shards to form a set of Kama Blades and finally a Titan-Behemoth can destroy his foes down with his incredible Stasis Gauntlet.

The Frozen Moon of Europa
Guardians, who are fanatical fans of the fabulous Destiny franchise have been quite excited when it was announced that they were told of a new expansion that was soon going to become available called Destiny 2 Beyond Light, after Bungie parted ways with Activision it was unclear as to the direction that they would go in with the Destiny series of games, well worry not if Destiny 2 Beyond Light anything to go by Bungie are still heading in the right direction. The new expansion is a living, breathing, evolving game that bodes well for the franchise's future. The story takes place on the frozen moon of Europa, as the dreaded darkness has advanced across the solar system and engulfed the major planets, it has now been left up to the legendary Guardians to push back and bring light to the obscurity, to do this they must convert the planet's very essence into a powerful force called Stasis which are represented by Ice powers that can be used to freeze their enemies and by using chaining attacks do the ultimate damage.

Will Surely Leave you Wanting More
If this expansion is to be the first entry into the canon lore of the Destiny series then you could have a bit of difficulty understanding some sci-fi and game explicit terminology, but with Destiny 2 Beyond Light the story is quite intriguing and tells the story of a Fallen Kell called Eramis, she has discovered how to channel Stasis, the power of the darkness and weaponize it for her followers as a form of revenge against the traveler after the abandonment of her people centuries earlier. Things are explained by using great cutscenes, the excellent voice talent brings these cool characters to life. So as well as the enthralling missions, a big new baddie a brand-new planet and deadly new powers to play with. The return of fan-favorite Variks who takes a substantial role in the story and the Exo Stranger from destiny one is also joining the plot to pass on information about the mysterious Clovis Bray corporation and the Exos. So travel to the massive ice cap that is Europa, it might seem like a white snow-covered desert but as you explore you will find underground laboratories and abandoned Fallen cities all in incredible detail as are all the impressive environments. Destiny 2 Beyond Light might be an extension, but it is an intense, thrill-packed one that will surely leave you wanting more