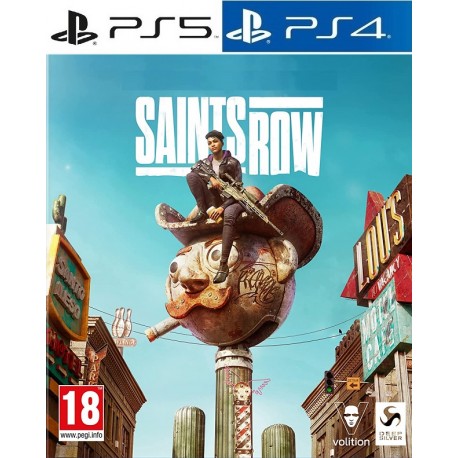 Welcome to Santo Also a bustling, lively city that is, unfortunately, the subject of a vicious battle to control its mean streets, It is up to you and your cohorts that form the burgeoning gang called the Saints to take over from the competition, Los Panteros, the Idols, and Marshall, you will have to fight your way street by street and block by block to wrestle control away from the competition in this epic open-world, action, first-person shooter. You are the Boss a bloodthirsty, murderous not so likable villain with machinations of complete control of the Santo Ileso underworld. Create your character with the cleverly designed Character Creator, build the Boss which truly represents you or how you would like to be represented, and stylize him right down to his fashion sense including all of his finer facial details.

There are also Air Boost and Super Air Control for aircraft and some others that you will discover as the game progresses which I don't want to spoil. All vehicles can be stored in the garage which is based at your apartment safehouse. Once there they will be saved and able to use whenever you wish even when you accidentally destroy them on the streets which is a bonus.