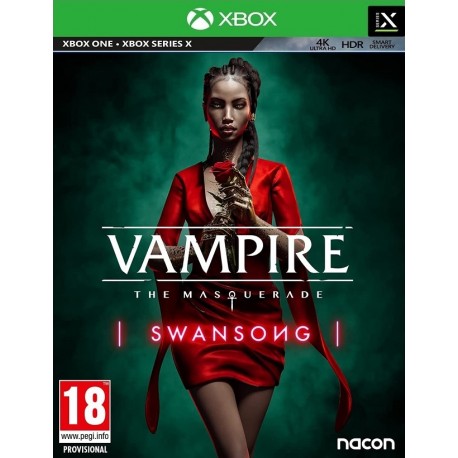 A spooky castle out in the country, a mysterious aristocrat that is rarely seen, and the disappearance of local maidens in suspicious circumstances, this is the vampire story that we have become used to, but things have changed dramatically in the last 100 years, vampires have now expanded their sphere of influence through the major population centers of the world, their existence remains a secret thanks to the Masquerade, the rules that govern the vampire community that they enforce vigorously thus ensuring that the human race remains unaware of the blood-sucking creatures of the night that live in the shadows. Newly appointed to the role of Prince of Boston, Hazel Iversen is the new leader of the Boston Camarilla and is determined to demonstrate her power to all, after some worrying events, she appoints 3 of her most loyal compatriots to investigate the mysterious goings-on, to brutally quash any plots that are endangering your cabal and deal with the perpetrators without mercy, this is where you come in, you take the roles of the 3 intrepid vampire investigators as they turn the city of Boston upside down to discover the truth.

Our 3 Main Protagonist are Each Unique in Nature
Vampire: The Masquerade – Swansong is interaction heavy, the ability to convince and deduce information from the plethora of interactive characters and garner vital clues and assistance when needed, our 3 main protagonists are each individual in nature.

The incredible characters will carry you along as the story unfolds, use their traits and skill to track down those responsible and meet their punishment, protect the Boston Camarilla, and above all make sure that the masquerade is followed and enforced without exception. This is a beautifully created drama that has dazzling settings, great facial mapping, excellent voice acting, and in-depth storytelling combined in one excellent package.