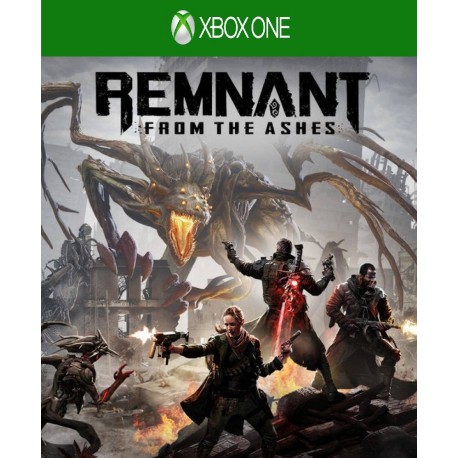 Remnant: From the Ashes XBOX Game

Remnant: From the Ashes XBOX