> The Last Of Us Remastered PS4 PS5
Reduced price! 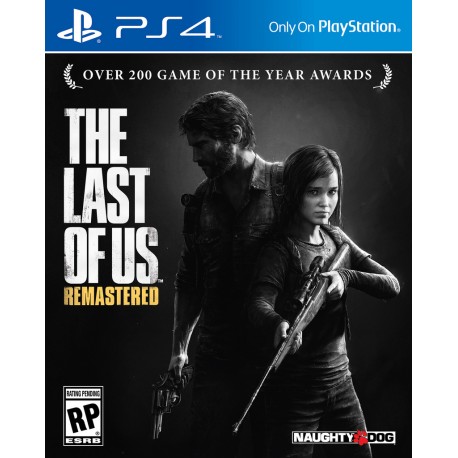 The Last Of Us Remastered PS4 PS5

Buy cheap The Last Of Us Remastered for PS4 & PS5. Cheapest price.

The Last Of Us Remastered PS4 PS5

Winner of over 200 game of the year awards, The Last of Us has been remastered for the PlayStation®4. Now featuring higher resolution character models, improved shadows and lighting, in addition to several other gameplay improvements.

Abandoned cities reclaimed by nature. A population decimated by a modern plague. Survivors are killing each other for food, weapons whatever they can get their hands on. Joel, a brutal survivor, and Ellie, a brave young teenage girl who is wise beyond her years, must work together if they hope to survive their journey across the US.