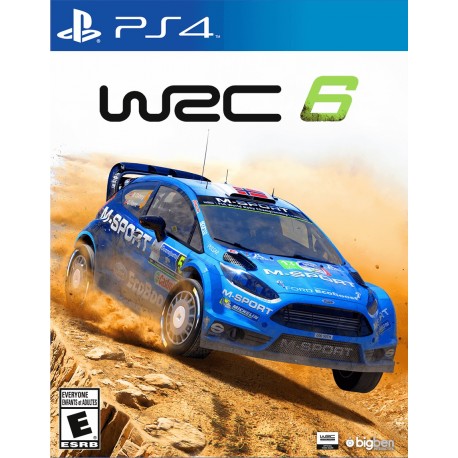 On a race track, it's the car that makes all the difference. In a rally, it's the driver. WRC 6 puts you to the test: fog, mud, punctures, night racing, engine breakdowns... you have to deal with it all. WRC 6 also includes: all of the official 2016 content, including Rally China, 11 Super Special Stages on a 1:1 scale, local split-screen multiplayer, worldwide leaderboards and new online challenges every week, all the designated cars and courses in very high definition, two brand new modes, even more spectacular game cameras and free access to the entire 2017 eSports WRC!