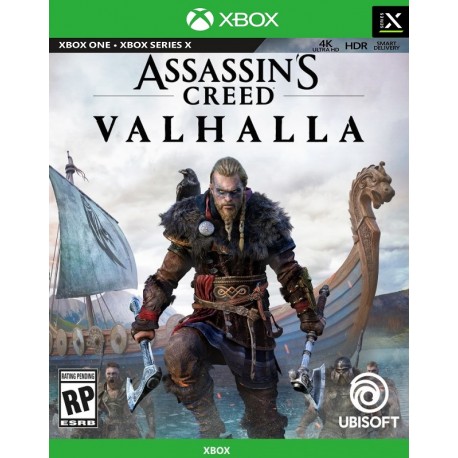 Forge a path across medieval England as you hack and slash your way into Viking legend using the new advanced Role-Playing game mechanics you will immerse yourself in brutal battles, lead lightning-fast raids on your enemies and use both your cunning and strategic mastery to forge new alliances with leaders of other clans to gain victory then use these relationships and your actions in the battle to path your way into Viking legend. You are the leader of a clan of Viking raiders that are experts at creating panic through lightening fast surprise attacks on the resident Saxon armies and capturing their fortresses, loot, and their riches, which will expand your influence well past the confines of your expanding settlement. Put fear into your enemies with your dual-handed weapons like battle-axes swords and shields, decapitate your foes as you get up close and personal in brutal close-quarter hand-to-hand fighting, or assassinate your foe with your hidden blade. Explore, conquer and discover the dysfunctional and divided kingdom of England. When you have time then you can relax by playing drinking games, hunting wild animals, or flying which was the Norse version of a rap battle but instead of a broadsword, you cut your opposition down to size with your cutting words!

Plunder Like a Real Viking
The game commences in the snow-capped mountains and frozen fjords of Nordic Norway, before you head off on your adventures, then off to a damp rainy country called England, there are also some of the most legendary locations from Norse mythology as well, The main map of England is so colossal that encompasses an enormous area that is full of opportunities, weird and wonderful characters and items to discover, although England, as in real life, is quite grey and miserable the detail that is crafted into every environment lifts the gloom and gives it a certain beauty to the historically correct Medieval buildings, towns, and villages. Which all have their secrets to reveal, treasure to loot, bandit camps to destroy, and monasteries to plunder as a real Viking should. Lovers of Viking culture and a certain TV series are going to enjoy this game immensely.

Especially the Brutal Melee Combat
Eivor the main protagonist of Assassin's Creed Valhalla is considered a Viking first and a stealthy assassin for justice second, making it more realistic to the era and the brutal character of the original Vikings, you will find that of course in an Assassin's Creed game stealth is important but so are the ranged attacks and especially the brutal melee combat, even the upgrades that are available come under the categories of attack, defense, and stealth, the beauty of Assassin's Creed Valhalla is that you can change your loadout at will by just reapplying you skill points at any time in the gameplay. Speaking about gameplay, I was happy that there were no dramatic changes to the winning formula of Assassin's Creed gameplay, so keep an eye on your Adrenaline bar to keep your special abilities on max, and don't let your stamina bar get low as well. For those of you that do have the PS5 console then you can look forward to amazing loading times, 4K HD quality, and smooth running 60fps also make Assassin's Creed Valhalla an enjoyable experience.