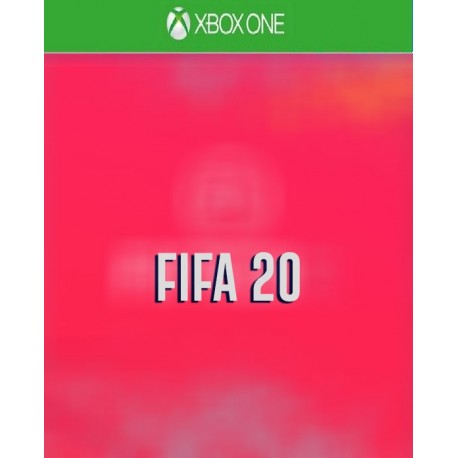 FIFA 20 is now out for challenge with a new perspective and challenge for all new fans of football. As you are used to, FIFA 20 brings you the updated version of football in all its greatness in your own home. FOOTBALL INTELLIGENCE and VOLTA continuously innovate while playing and tries to give players the most enjoyable experience of football ever, with all new transfers available, and all new team structure according to the latest update in UEFA and the world of football.

Also, the actual gameplay comes with improvements in ball handling, dribbling, and schemes that only finesse players will know how to use. Also, very easy to learn for novices in football and even for kids, since the controlling and gameplay comes once again with useful training options to let you accommodate and adjust your moves to what you want to accomplish.

But now, the ultimate feature that throws in an amazing touch to the game, is the authentic option of getting your skills and constructing your squad on the street. The street football option is an unprecedented platform that gets you so much in contact with what football means for you and what you have experienced so far.

Few of us have had the opportunity to play football on a real stadium, or even have the chance to see a live game directly out on the arena, but the passion for football is not born in grand arenas, but it is formed as a kid, on the street, playing with friends and dreaming about becoming famous like the popular superstars. FIFA then offers the opportunity for the players to go back and experience the small-sided football on the streets, but also returning to professional football when feeling in need of the green pro field.

Construct your dream squad and advance your career and win as many matches as you can, playing solo or in direct battle with friends as you prove your level of mastery in-game and of luck in getting those goals as you want them.