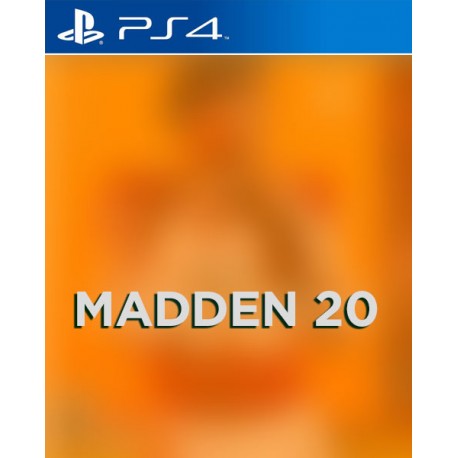 When it comes to sports, everything that matters are popularity and skill, so QB1 - Be the Face of an NFL franchise is the most amazing challenge where the decisions you make in your journey to becoming an NFL Superstar.

Get out of the ordinary and become the Face of the Franchise and create the most wanted campaign around you as a superstar of the College Football National Championship playoffs.

The sport is not just power and skill but is also the power of the mind, discipline and emotion control. Let's start with the first: The power of the mind. Everyone says this as if it were so easy to achieve but many have interpreted so wrong. Power does not mean endurance only or toughness, but can also mean vulnerability. The power of vulnerability can give you the most accountable power of mind because vulnerability also means acceptance of self and peace with all the evil inside and also tolerance for the good within.

Discipline is key as well, and it makes you stronger through the ability to respect not a schedule, but a way of life. Being a champion is a way of life and it brings along the sacrifice of many small pleasures in life. If you want to be a champ you have to be prepared to give up the things that others base their life upon. You have to dedicate your mind, your body, and your personal life to the sport, as you will never be able to rely on the small treats. You have to learn to live targeting the big treats. Those will be your goals and your way of life.

The third, emotion control, is also sometimes misunderstood. When you say control, you refer to management rather than restriction. Emotions are part of every human being and knowing as accurate as one can what they are, how they are called, what they trigger, can lead you to the path of functionally expressing feelings and genuinely feeling every emotion or mix of emotions.

Become the champion that you always dreamt of through College Quarterback and win games in the College Football National Championship playoffs and the NFL Combine for your shot at the NFL Draft. Become the face, represent the franchise in a world customized by yourself and a career that fits you because the whole sports world revolves around you.