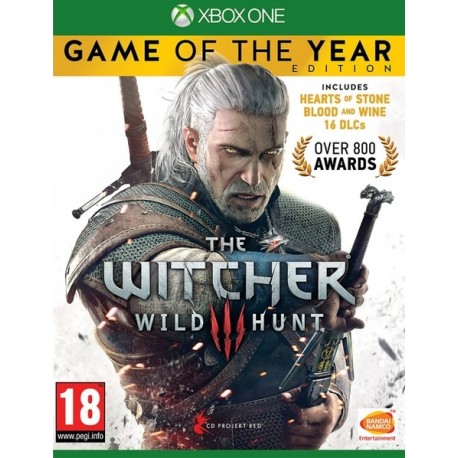 Challenge your destiny and become a monster slayer in a fantasy would like you have never seen before! Join this marvelous journey in fantastic sides of the world that is bound to be soon destroyed and be the key to finding the secret that will help save the world.

You never know how a small insignificant detail like this could be so important in the unbelievable world, and you can never be prepared to find out what is the key to completing the challenge of the Witcher 3. Explore the next-gen open world filled with pirate islands, dangerous mountain passes and forgotten but rich merchant cities in the quest of discovering the place where the prodigy child is hidden, the secret and the untold weapon that can destroy the world if in the wrong hands, or rather save the world if intentions are good.

Wander around the stunning and magnificent places and wild caverns and feel the magical seeping environment that tends to irreversibly attract you in the fantastic world and completely bind you to the supreme mission you are there for. As you wish to be a Highly Trained Monster Slayer, you can achieve superhuman power that makes your journey more attractive and more inviting, you can bring some equilibrium in the monster-conducted world where every living creature has been infested and transformed into a monster.

In an alternative sequence of the game, you can choose to get into a Morally Indifferent Fantasy Open World where you can expand your true emotions and fight for either side you feel fits you. Some of us are so tired of fighting for the good side so often, that we now want to give the evil a chance and join the monster forces and take in the new complexity of the game. After that, you can chase and find The Child of Prophecy and do that either to save the world from monsters forever or to destroy the human world and declare monster supremacy.

Transform into a slayer of monsters for hire and join on the ultimate journey to find and capture the child of prophecy, a human weapon capable of untold destruction or saving the world. INCLUDES ALL EXPANSIONS AND ADDITIONAL CONTENT.